ABOUT LF POWERS IN WATERBURY, CT 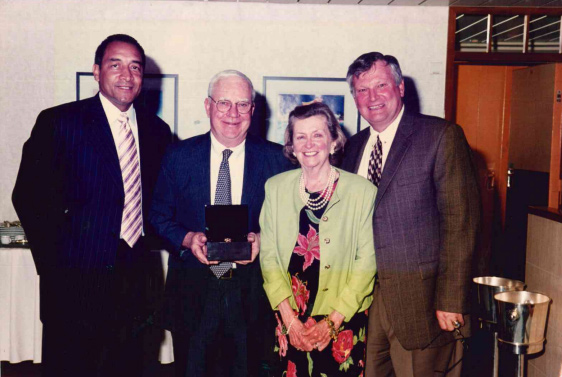 The commercial and industrial lubricants arm of the business has matured, growing from a commissioned agent to a full line independent Mobil lubricant distributor servicing the entire state of Connecticut. As products and customer needs and requirements have changed, the facilities and services of LF Powers Co., Inc have likewise adapted and changed to accommodate the modernization of the industry.

Leon F. Powers, Sr. established LF Powers Co. Inc in 1931. While serving as an officer in the US Cavalry during World War I, Leon was stationed in Oklahoma where he established his first contacts in the oil industry. After the War's end, Powers took work as an engineer in the oil fields of Oklahoma. From there, Powers returned home to New England to work for Sinclair Oil in Springfield. In 1930, Powers became a commissioned agent for Sinclair in Waterbury, Connecticut. Powers' business, located on Porter Street, consisted of gasoline, heating oil, kerosene, and industrial oil sales in the greater Waterbury area. When Sinclair was acquired by ATLANTIC RICHFIELD or ARCO, now part of BP, Powers became a commissioned agent for Richfield. 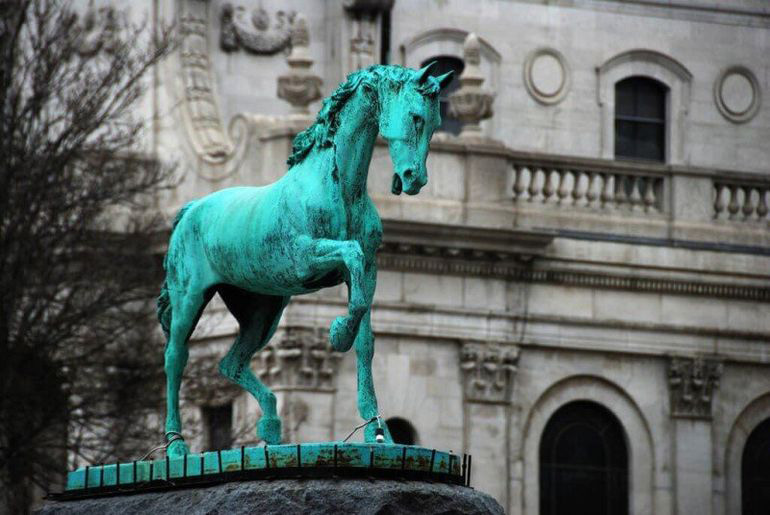 From the late 1800s to the early 1950s, SOCONY-VACUUM Oil Company, as Mobil Oil was then called, owned and operated an oil storage facility located on South 5th Street in Waterbury, serving customers direct. In 1953, SOCONY-VACUUM offered Powers the opportunity to become a commissioned agent. Powers accepted SOCONY-VACUUM's offer and proceeded to convert his customers from Richfield products to Mobil.

It was about this time when Powers' son, Leon F Powers Jr. or Lee, as he is known, began working at his father's company while still in high school. After Lee graduated from The University of Connecticut School of Business in 1960, he began working full-time for LF Powers Co. Inc. When Leon F. Powers, Sr. died in 1967, Lee became the President of LF Powers Co. Inc.

Powers continued as a commissioned agent for Mobil branded heating oil, gasoline, and industrial lubricants. One of his first tasks was to engineer the purchase of Mobil Oil's Waterbury facility. This began an era of rapid growth for LF Powers Co. Inc. In 1978, the LF Powers Co., Inc became a Distributor of Mobil-branded automotive, commercial and industrial lubricants. 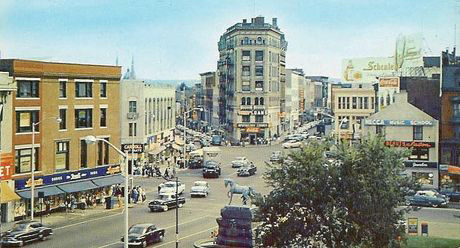 In 1979, Powers purchased Armand's Fuel in Oakville CT, adding to its existing home heating oil business. He branched into the filling station business owning three gas stations in the Greater Waterbury area and supplying many more with bulk fuels. In 2003, LF Powers acquired O'Connell Oil's lubricants division, located in Western MA, increasing the company's sales by nearly 20% of Mobil-branded lubricants as well as increasing our sales territory to include Western Massachusetts and Southern Vermont. 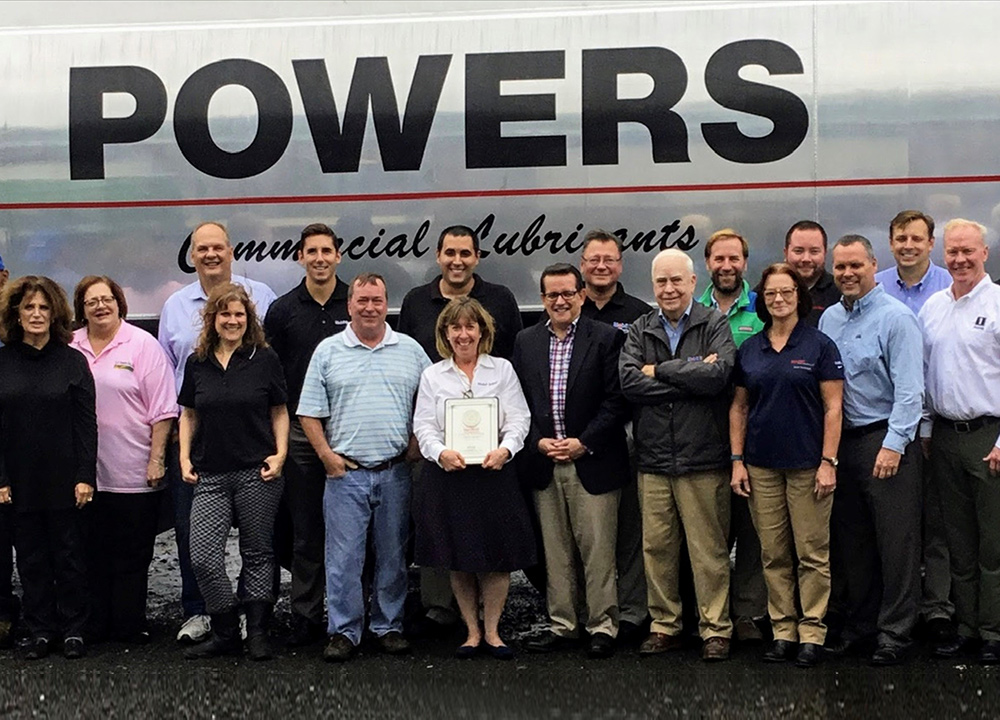 Today LF Powers Co. Inc. is still a family-owned business, run by a third generation of the Powers, distributing Mobil lubricants in Southern New England from their warehouses in Waterbury, Connecticut, and Easthampton, Massachusetts, and home heating oil to the Greater Waterbury area. The company is now one of the largest distributors of Mobil lubricants in the country and a trusted source for heating oil to many Greater Waterbury homes. The pride we take in our history of 75 years in the oil business shows in every delivery we make.

LF Powers Co. Inc. is an active, caring member of our Waterbury community. The landmarks and our support of numerous organizations that symbolize Waterbury remind us of that commitment. 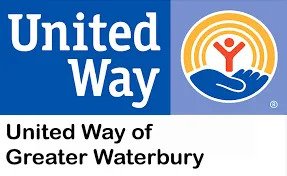 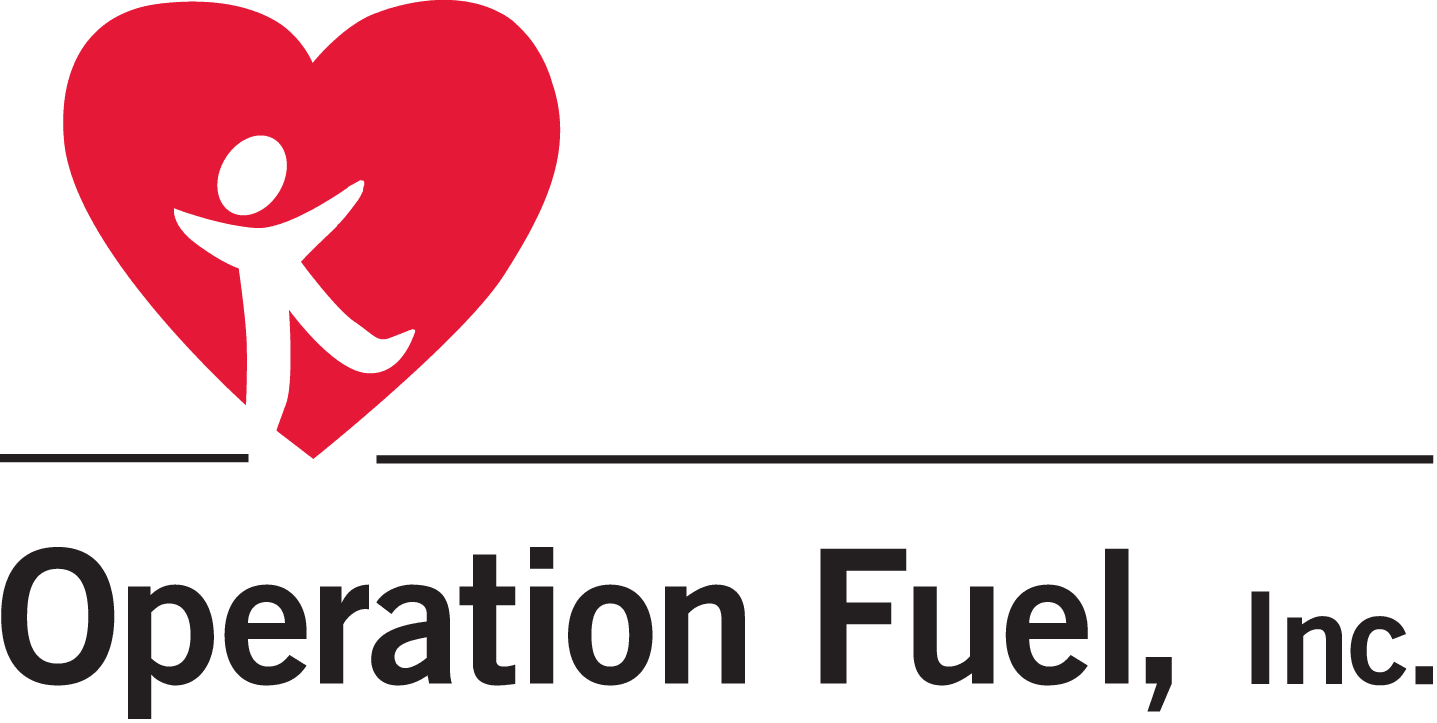 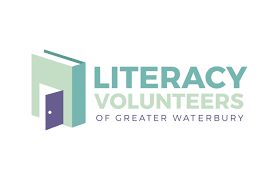 LF Powers Co Inc distributes premium lubricants for all consumer, commercial and Industrial applications. Our purpose is to provide these premium products at competitive prices with family friendly service. Our commitment to deliver the best-in-class customer experience in the industry is now three generations strong and continues to drive us forward.